PRE are supporting a special anniversary, celebrating 50 years of Pride in the UK

The Pride in London parade will be held on Saturday 2nd July 2022. This year is a significant year for the Pride movement and the LGBT+ community as we commemorate 50 Years since the first Pride took place in the United Kingdom.

Freehold is a leading and unique networking forum for lesbian, gay, bisexual and transgender real estate professionals working within the real estate sector. Since its official launch in September 2011, the group has grown to over 1000 members and continues to expand.

Freehold is a network set up exclusively for the real estate industry and its members include building surveyors, valuation surveyors, agency surveyors, asset managers, architects, developers, investors and property lawyers from both the public and private sector.

Both the Chartered Surveyors Company and Livery Light are in support of and celebrating 50 years of Pride in the UK.

The campaign for 2022 will commemorate the past 50 years and our evolution as a movement; acknowledging those torch bearers who have come before us and their achievements. As we celebrate and look forward to the next 50 years, we’ll recognise the challenges still faced by our community nationally and globally. 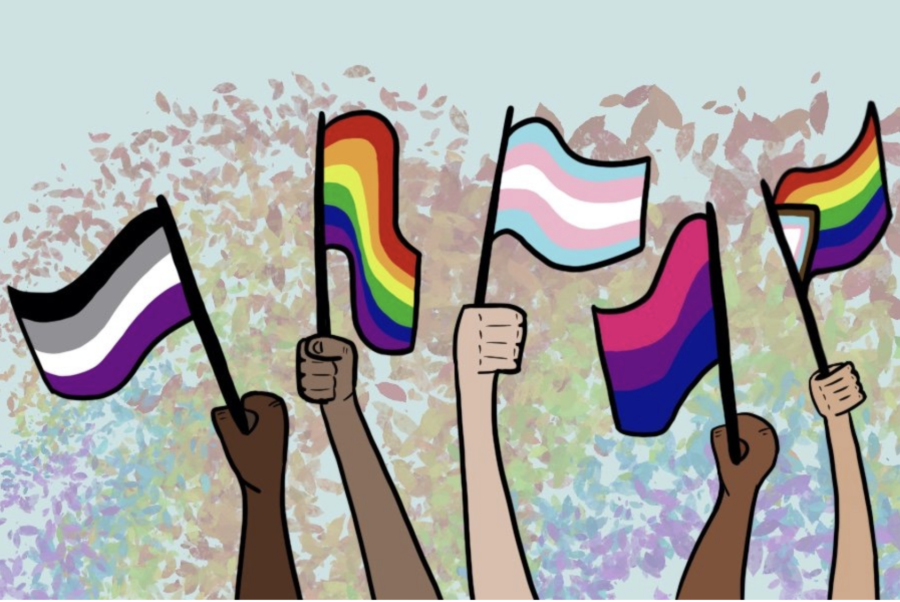 Participation in the parade gives the opportunity for expression of celebration, joy and triumph but also the voice to rightly express the continued fight for those injustices and inequalities that exist amongst us. On July 2nd, we want to make a powerful statement as we march towards progress; calling on the UK Govt to ban conversion therapy for all LGBT+ people, reform the Gender Recognition, provide equal protection for LGBT+ communities against hate crime, by making homophobic, biphobic or transphobic hate crime an aggravated crime in line with racial and religious hate crimes, end its hostile enviornment toward minority migrants, establish a national AIDS memorial that truly honours and remembers those who we have lost and the impact of HIV and Aids and to take a leading role in tackling the violence and discrimination against LGBT+ people around the globe.