What a fantastic few days team PRE had at PropSail 2019 at The Royal London Yacht Club in Cowes, Isle of Wight.

For the second year running, PRE are proud to be the one of the main sponsors of this fantastic property networking event which is open to all abilities.

After some heavy competition PRE came very close to 3rd.  Conditions were perfect with south to southwesterly winds 10-15 knots. A big improvement on last years whether which was canceled due to lack of winds.

PRE are already looking forward to #propsail2020 3rd year, with a view to even winning! 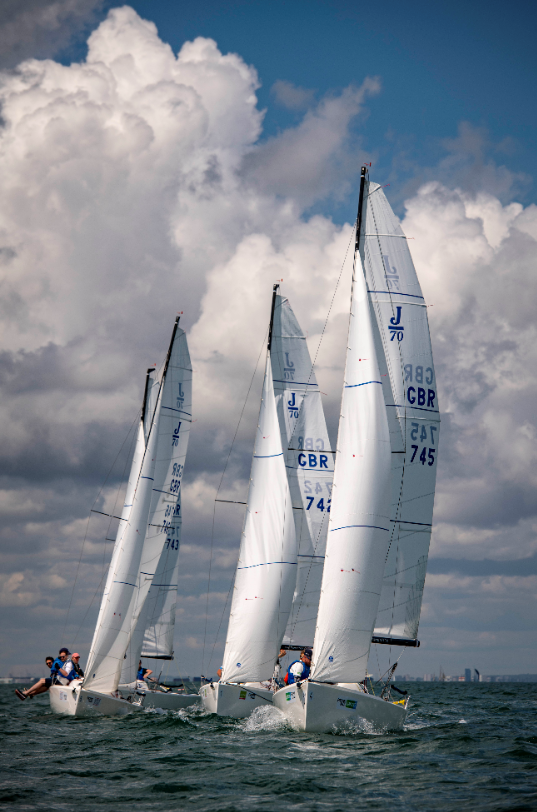 The following day 35 PropSailers jumped onto Rigid Inflatable Boats (RIB’s) and headed up the west coast of the Island past Yarmouth, to The Hut in Colwell Bay for lunch. 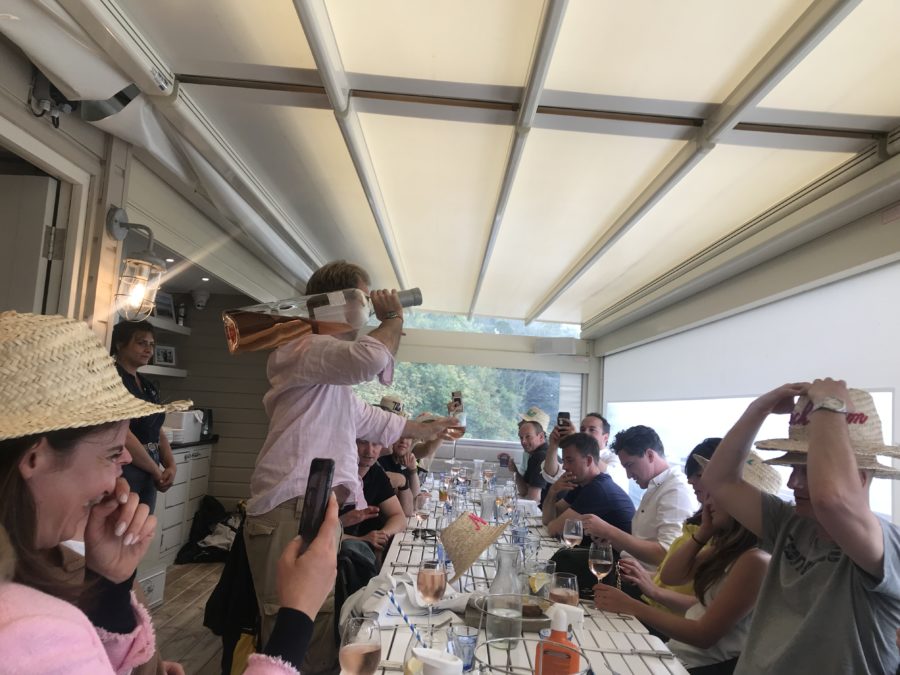 and closely chased down by Veritas (3rd) skippered by Seb McKenzie Wilson of Vigilance Properties & PRE Surveyors skippered by their very own Jason Antill, crewed by Matt McGettigan , Claud Baker and Louise Burney. 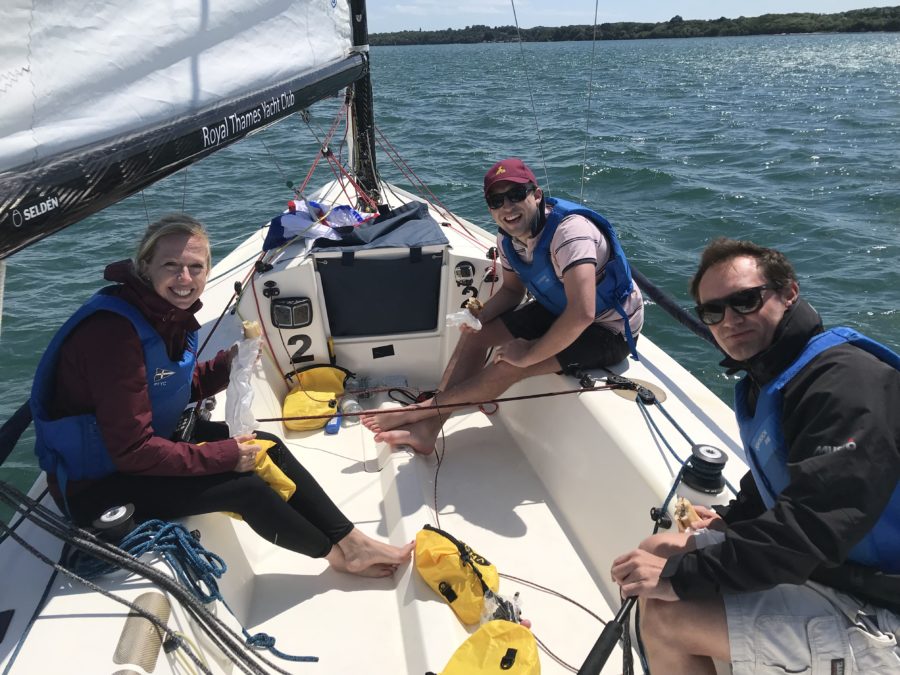 Charity – LandAid  (over £1K raised from the event) 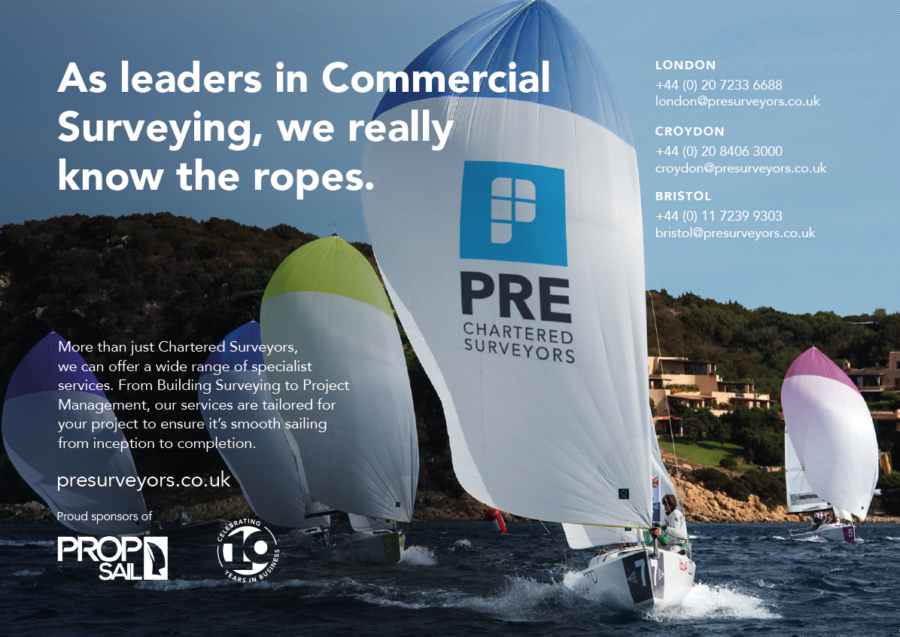 THANK YOU TO THE PROPSAIL COMMITTEE & THE ROYAL LONDON YACHT CLUB TEAM FOR AN WELL ORGANISED EVENT!