Our specialist team was instructed to complete an Area Measurement Report showing Gross Internal Areas for 11 Industrial units across England and Scotland.

Leeds is a modern industrial warehouse constructed in 2002 and totalling 80,454 sq ft.

Tamworth consists of an industrial and manufacturing complex comprising of 6 principal buildings of varying ages, the most recent of which was developed in 2007, totalling 164,240 sq ft. The other Tamworth property is an end of terrace industrial unit totalling 37,069 sq ft.

Harlow is a single storey portal frame warehouse built during the 1980s and subdivides into two retail units. The total floor area is 38,929 sq ft. 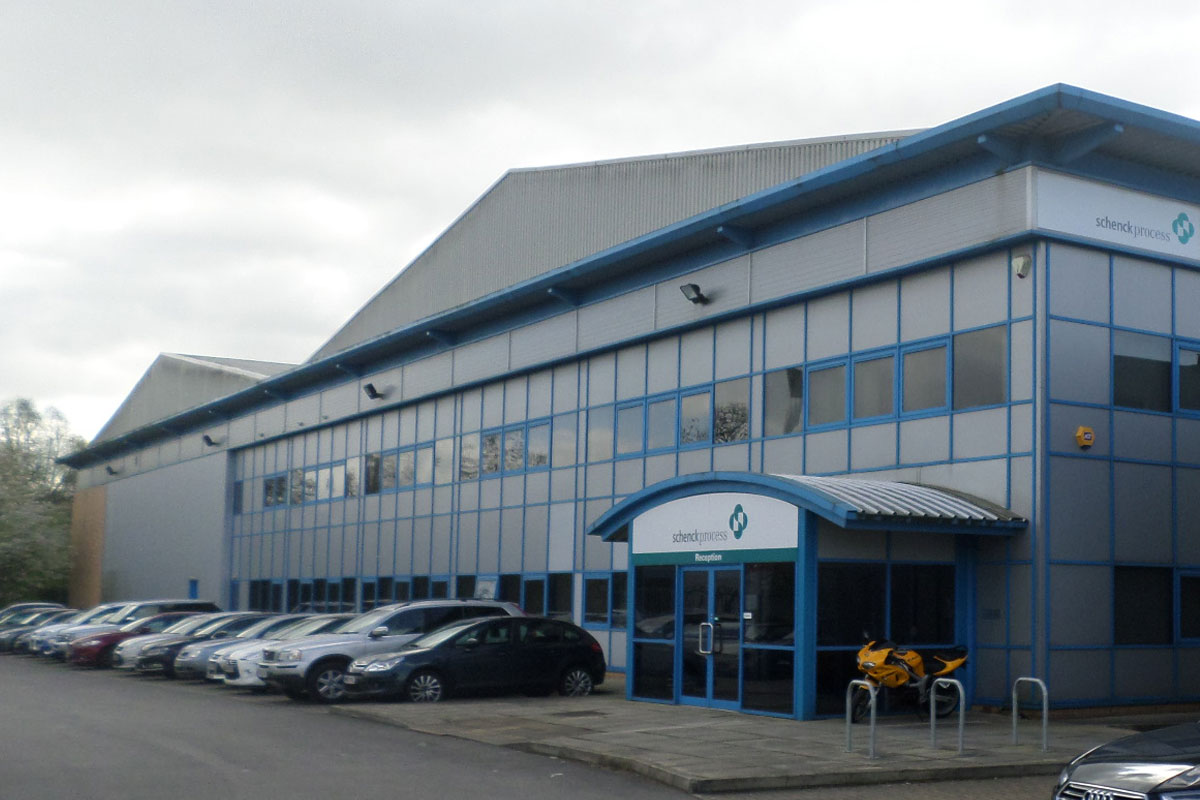 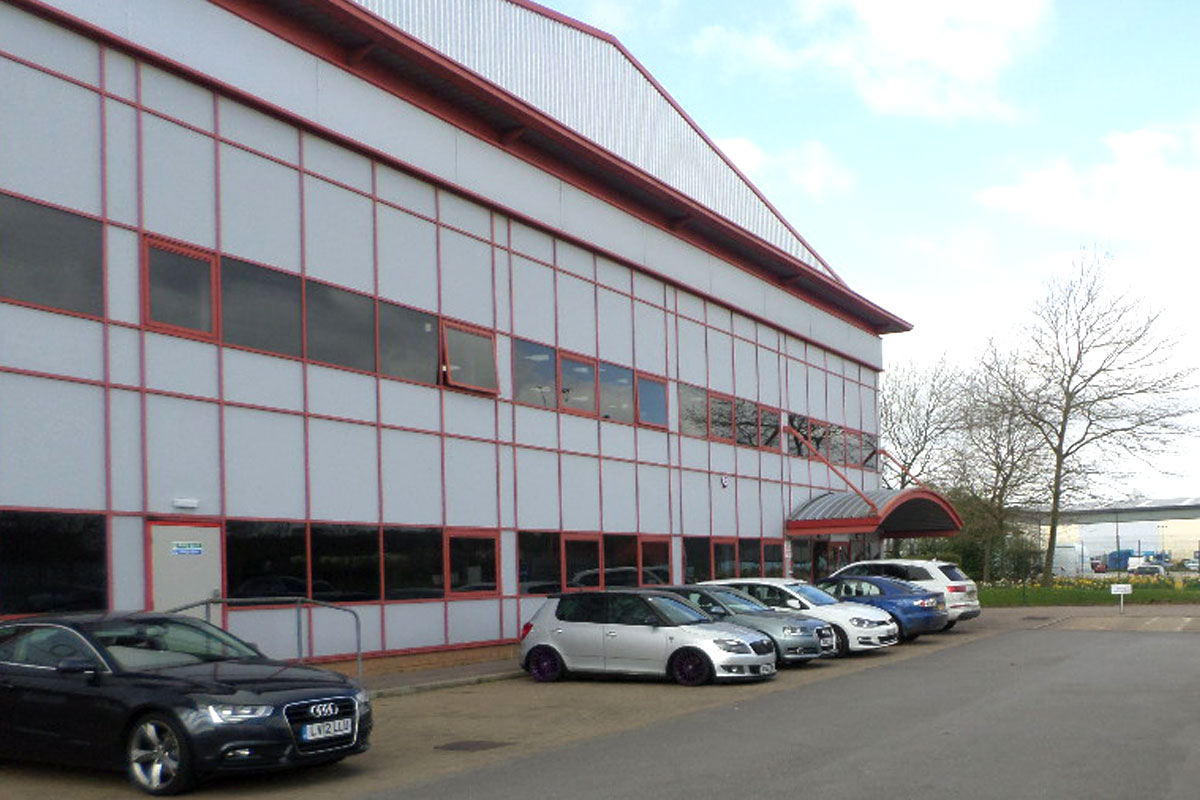 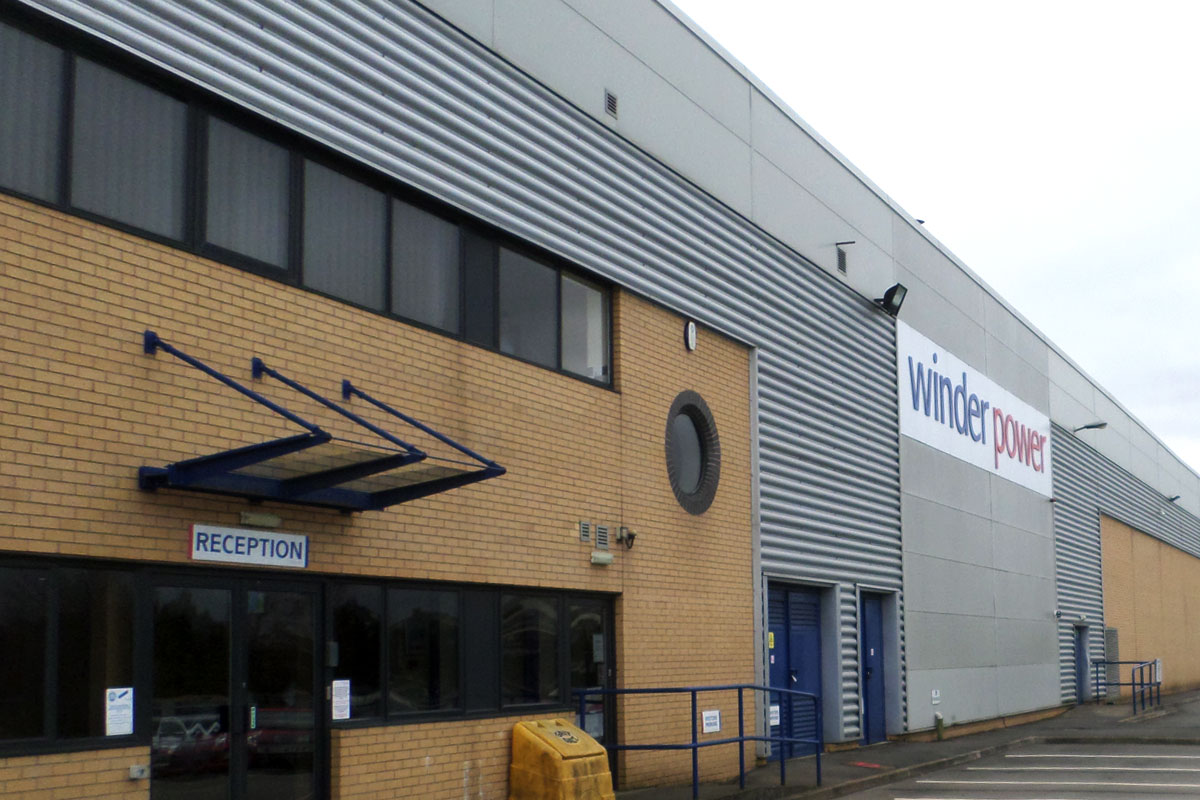 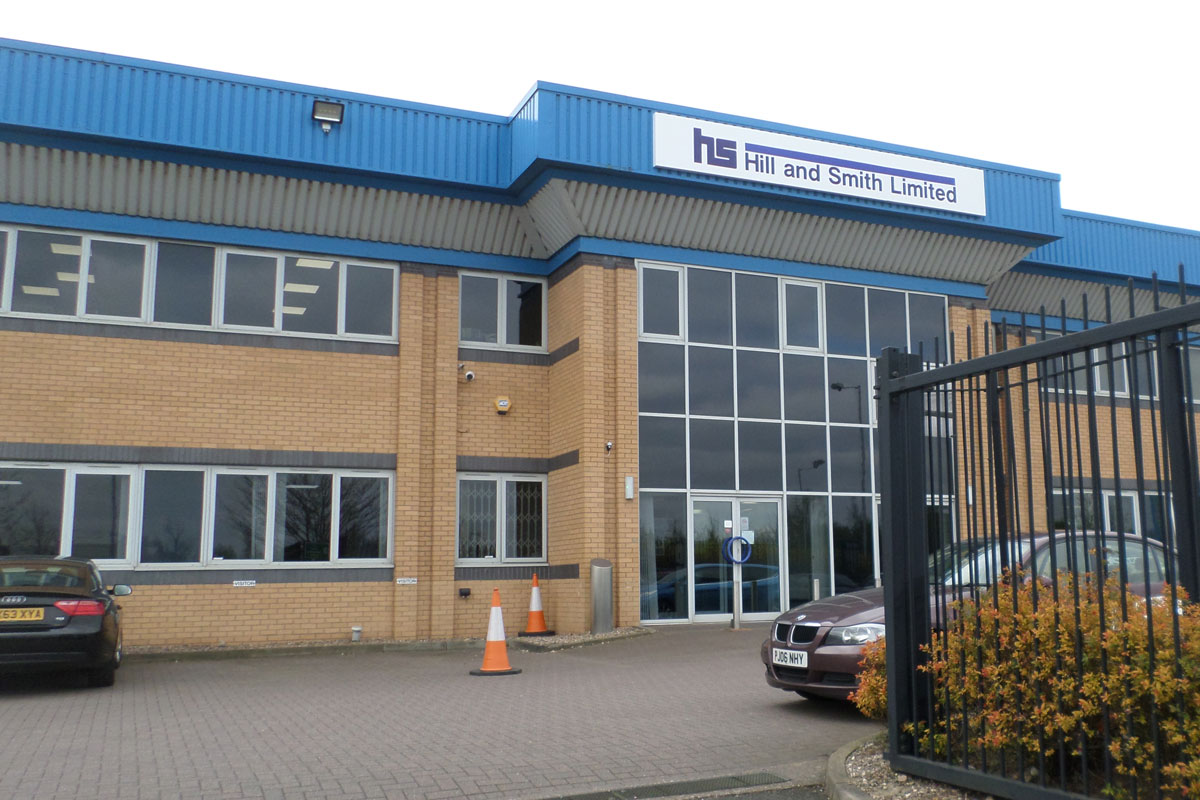 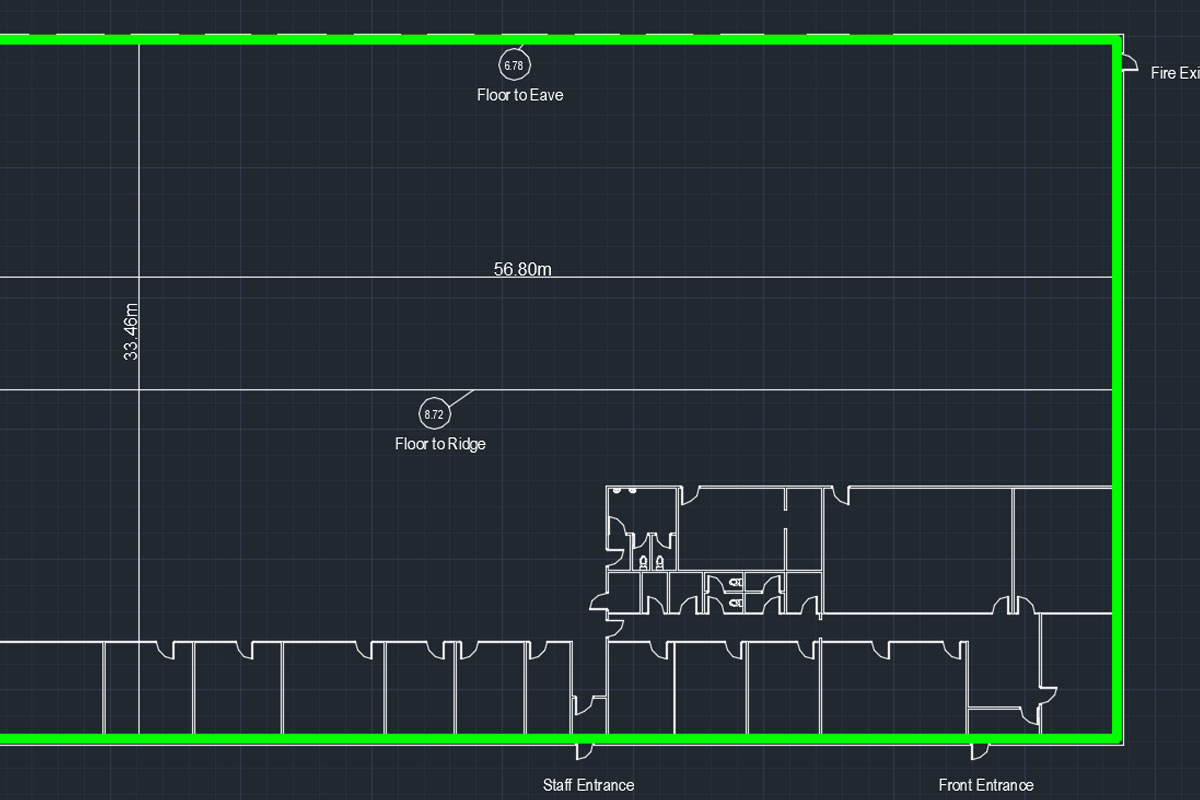 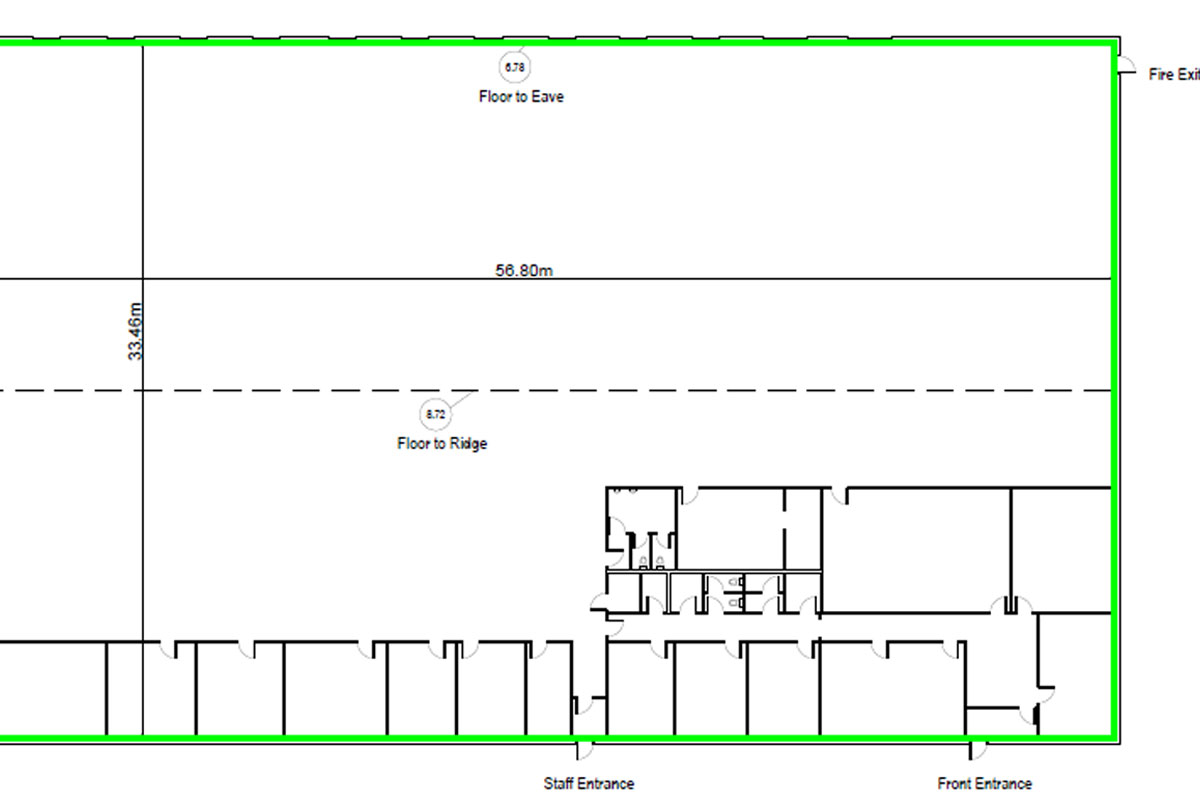 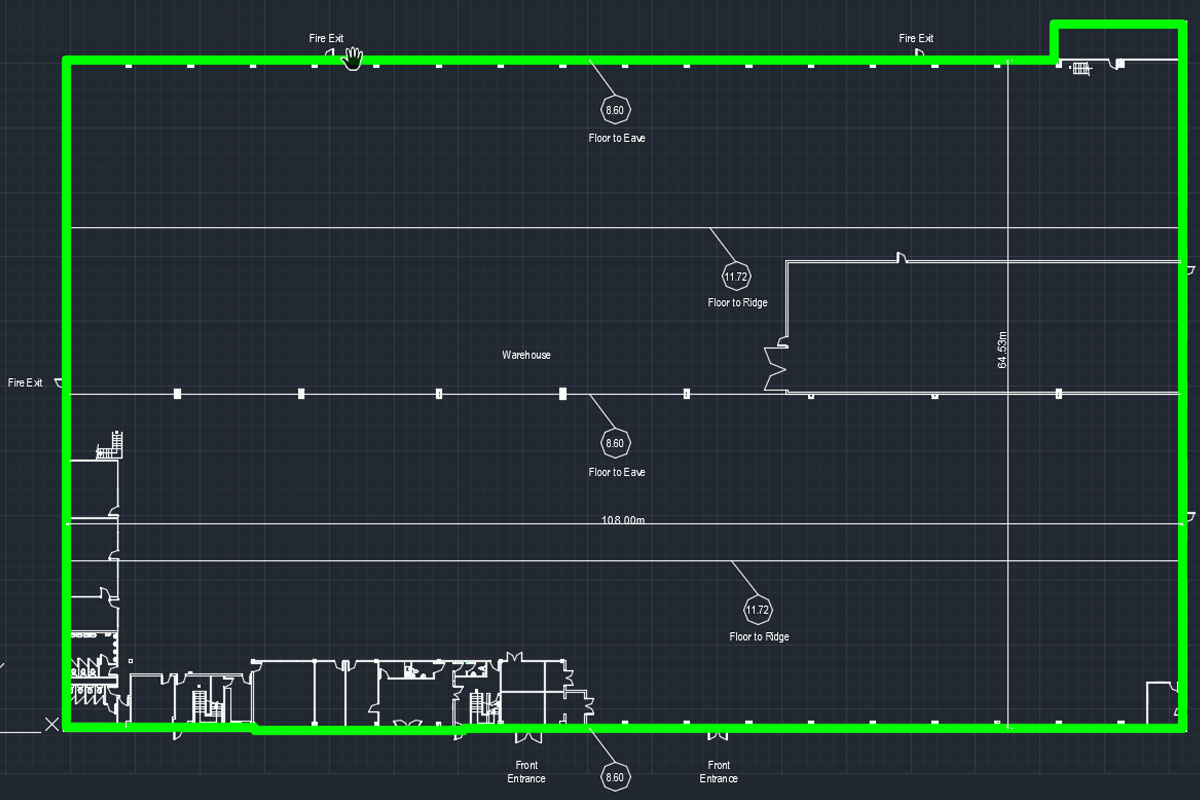 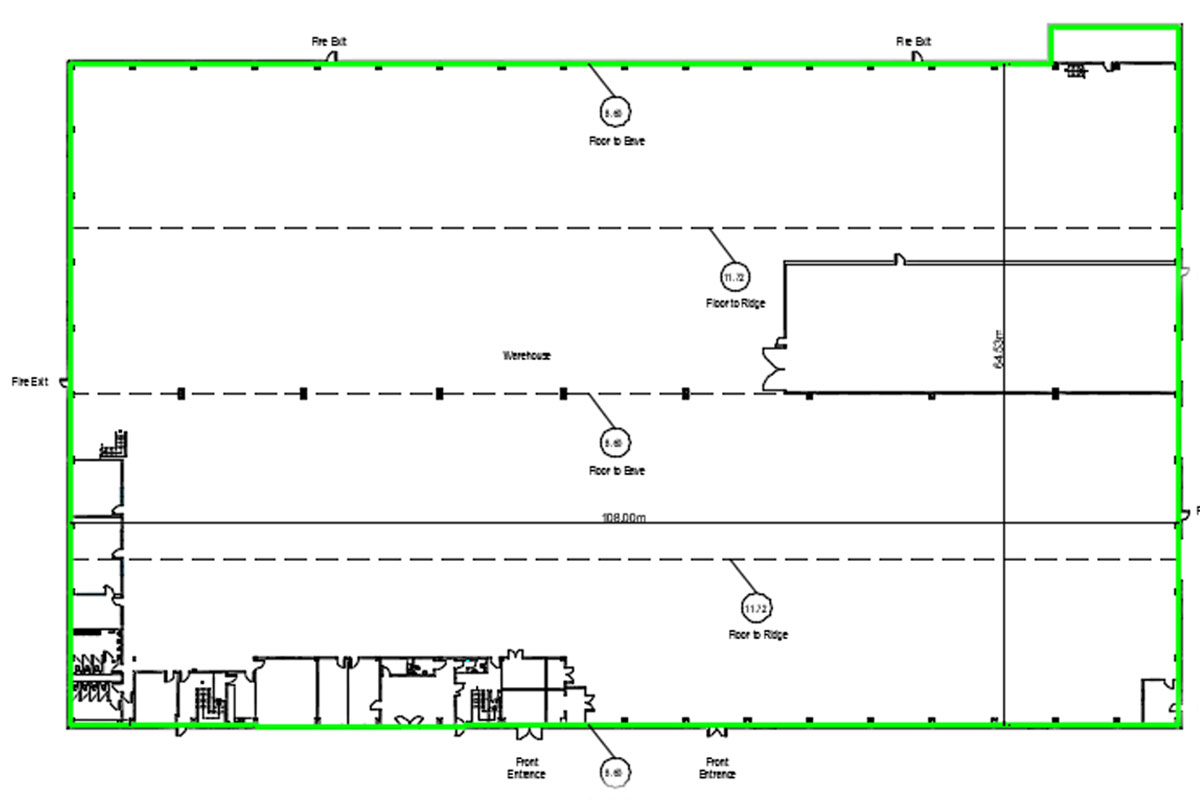