PRE Surveyors are very excited to be sponsoring the PropSail Sailing Regatta for the second year running.

Held over one day and evening with a gala dinner, this event is now firmly in the property industries calendar. 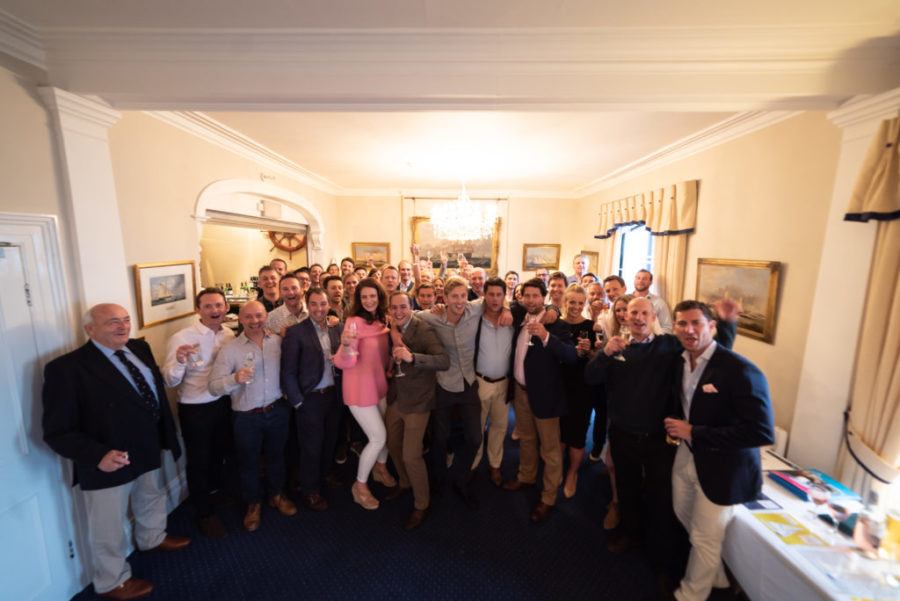 Similar to PropSKI, while networking, fun and fundraising are the essence of the PropSail, there are also two highly-competitive sailing regattas to win, with bragging rights and PropSail 2019 trophies awaiting the worthy winners.  I am a great believer in team sports involving all abilities, levels and ages which brings people together.  Racing sailing boats does this.   Jason Antill – Director of PRE

This year’s regattas will follow a slightly different format to last year’s inaugural event. Due to the overwhelming interest we have received, and having listened to feedback, we have created more spaces and introduced a new fleet of boats… the J70s 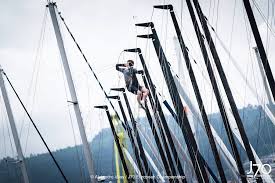 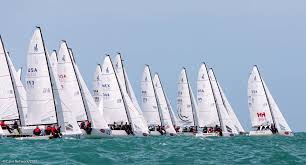 The Sonar & J70 regattas will be hosted simultaneously in different areas of the solent, with the best of three races taking the trophy 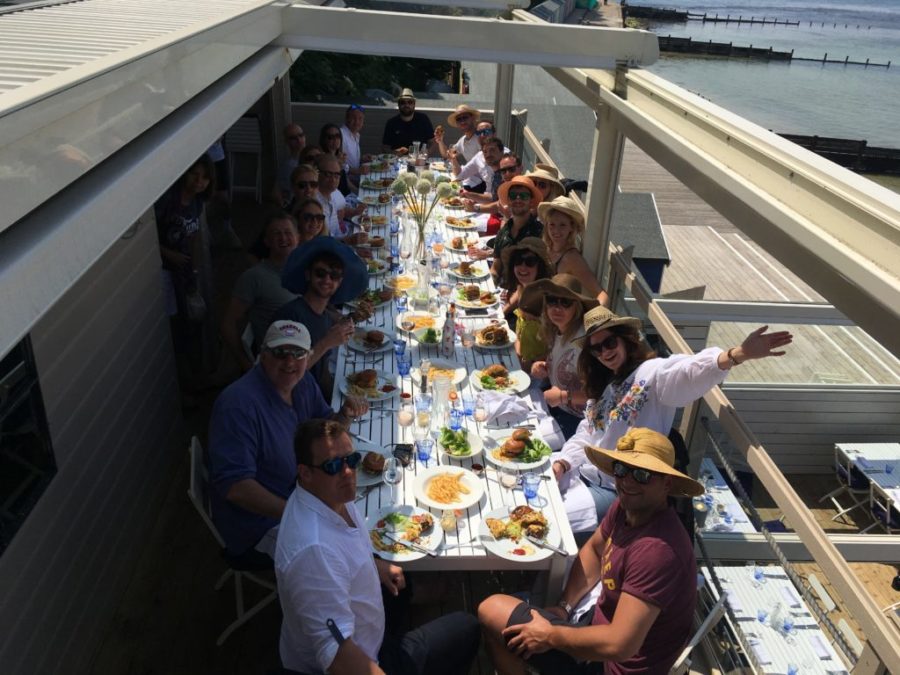 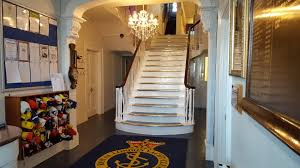