Jason Antill becomes a member of The Chartered Surveyors Company

Jason becomes a freedmen of the City of London and joins the Chartered Surveyors Company.

The City of London livery companies began as a way of protecting the interests of particular trades and the practitioners of those trades. Today there are 110 livery companies, some of modern origin (Builders’ Merchants, Environmental Cleaners, Information Technologists) and some of ancient origin (Mercers, Goldsmiths, Weavers, Fishmongers).

The oldest companies began by setting standards, protecting the quality and reputation of the trade and the members of the company. The oldest Charter of Incorporation of a livery company is 1155 (Weavers). The livery companies are custodians of much City of London heritage and are trustees of many traditional and innovative charitable and educational endeavours.

The success of the livery companies has been achieved by doing what they have always done – fostering their professions, crafts and trades in a wide context, serving the community, supporting the City of London and promoting key skills and professional development. 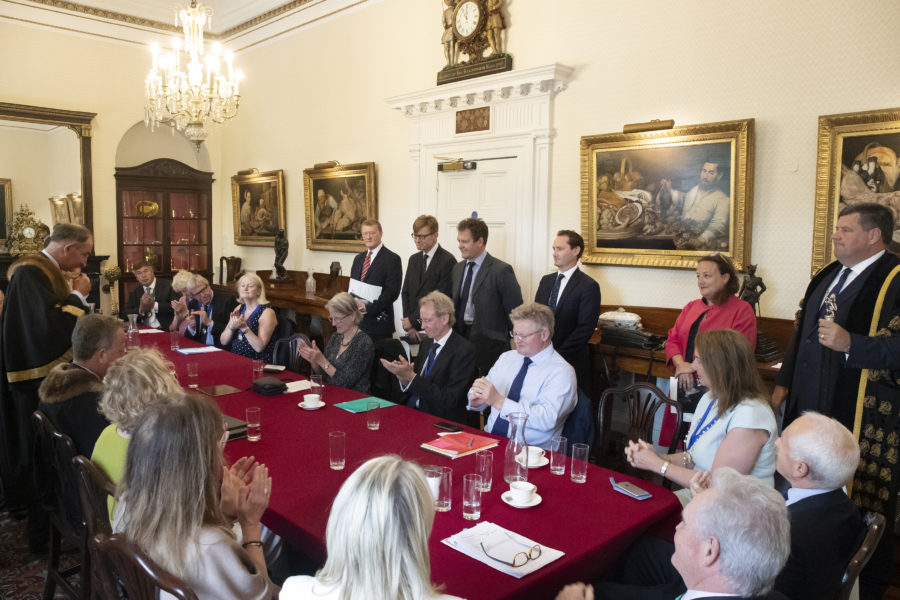 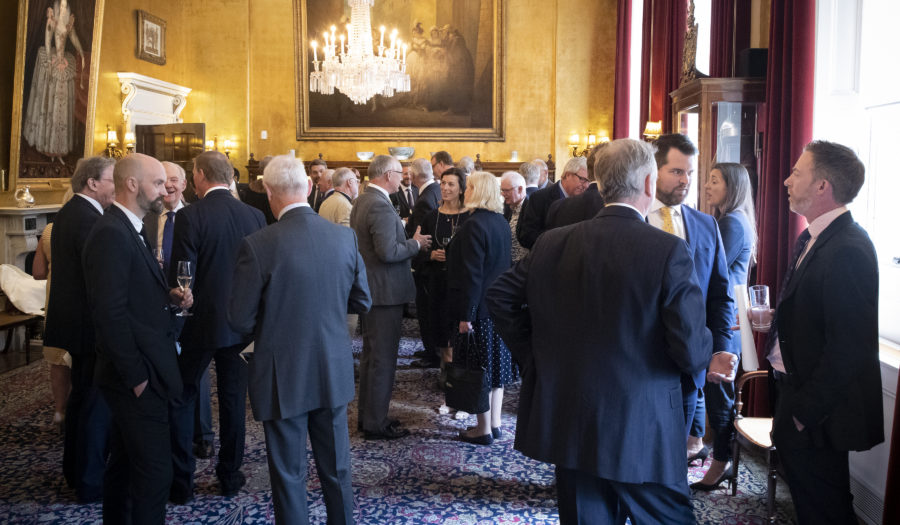 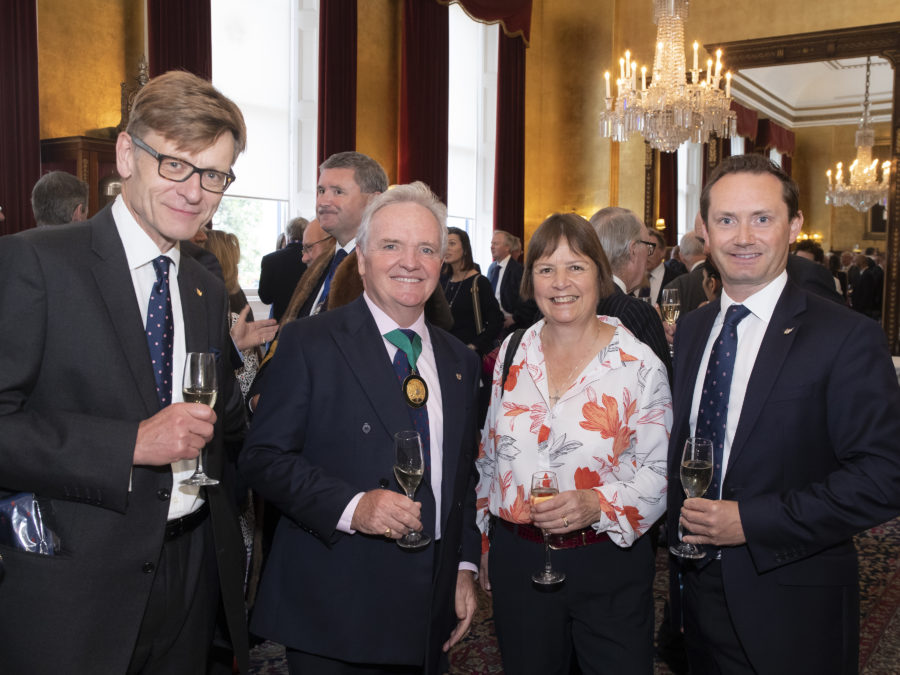 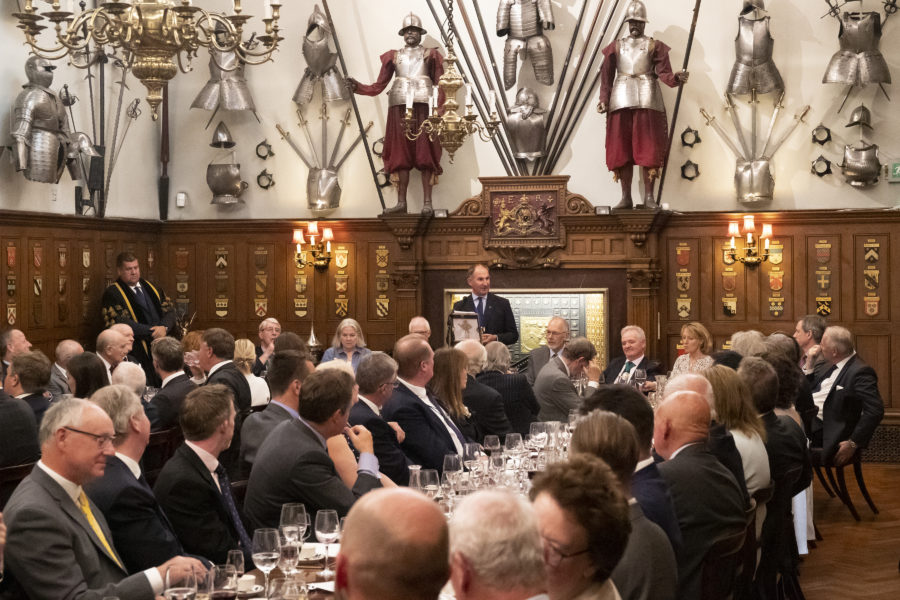